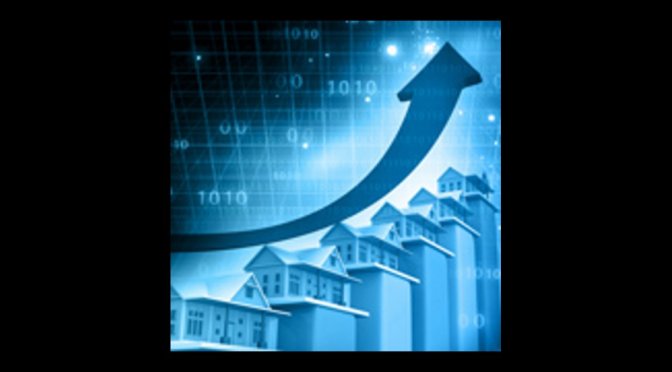 Inventory levels have been declining for the last several years. A colder than normal February was not going to lend any assistance. Let’s face it, who wants to go out in the cold while their homes are being shown.

There were 13.4 % fewer listings than a year ago. However, the number of sales units were 1.6% higher this past February. The overall average price rose 4.6% year over year to $477,785 and this percentage is normal when compared to the pre-2017 anomaly. Even though January had 2.1% more listings than February, sales are trending in the right direction with 18.7% increase from one month to the next. The average days on market compared to a year ago has increased by 10.5% to 21 days for February. January was 28.

Freehold listings account for 83.4% of the overall sales in February. Compared to a year ago, 1% in favour of February 2019 separates the number of units sold. The average price was 2.3% higher at $488,939 while the median follows close behind at $477,500. Days on the market is identical to overall listings at 21 for February and 5 days shorter than January. The year-to-date Dollar volume compared to that of the previous February ended at 0.8% more ($97,817,241). 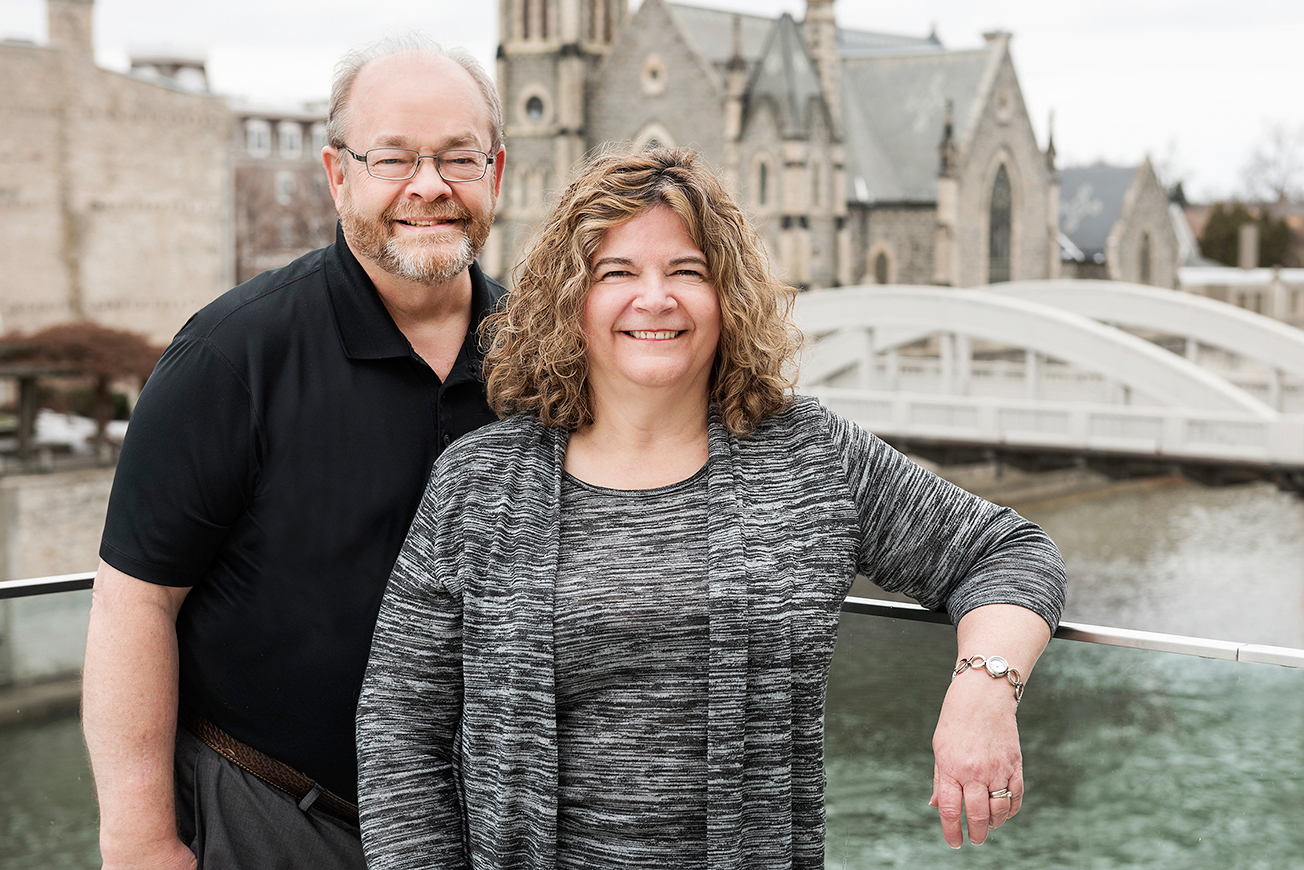